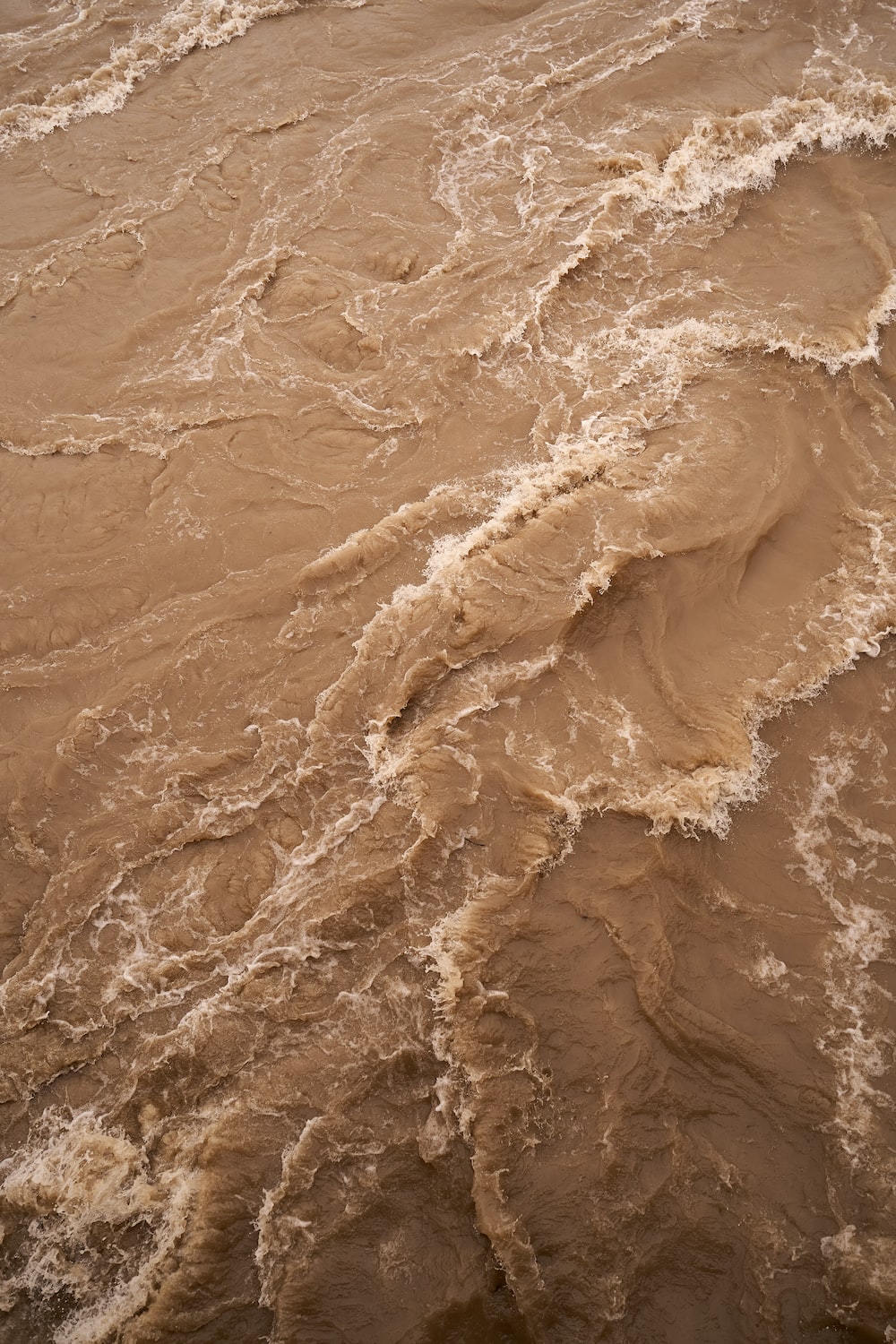 The flooding in Pakistan should be an even bigger story than it is. Credit: Wolfgang Hasselmann / Unsplash

I'm not happy with US media coverage of the flooding in Pakistan.

Pakistan has 240 million citizens. It is the 5th most populous nation on earth, and right now the people of Pakistan deserve the focused compassionate attention of the world.

If this flooding happened in the US, Australia, or Japan, we would have wall-to-wall coverage like we saw with Japan's 2011 tsunami, and Australia's Black Summer of forest fires in 2019-2020.

So why - as of writing - is there no mention of this mind-boggling disaster above the fold on the New York Times, Fox News, MSNBC, The Wall Street Journal, or USA Today?

There is coverage of this. I don't mean to suggest there's not. The NYT put out a photo montage 5 hours ago (still not on the front page). The Washington Post has a story, and there's a small article high up on CNN, as well as a full story on The Guardian's US home page. Maybe they're showing it on cable and network news. Maybe it was front page news yesterday. I don't know.

What I do know is that the flooding in Pakistan should be getting more attention than it is.

There is no larger story than the early arrival of catastrophic climate change, and yet this human-induced flooding can't even bump the current season of Trump and Friends off the front page.

The role of the media in a free society is to help citizens understand the world we're living in, so we can make informed decisions.

When outlets run headlines about Trump above stories about anthropogenic flooding, they are tacitly implying that internal US politics are more important than climate change. This is demonstrably false, and the effect is a subtle but profound distortion of reality.

The people running our news organizations are malicious propagandists, incompetent fools, or both. Please show me how I'm wrong.

Until then, here's 3 reasons why I think the US news media is unconsciously under-covering the flooding in Pakistan:

Pakistan is an on-again/off-again scapegoat of the US establishment, who blame Pakistan for harboring terrorism and promoting radical Islam, like when they took in former CIA asset Osama bin Laden.

It doesn't do for US citizens to feel sympathy and compassion towards perceived enemies of Western 'progress'.

We see this in action with the Western media's obsession with the war in Ukraine, and complete disregard for the war in Yemen. The US regularly ignores stories of devastation and oppression from Africa, Asia, and South America. Mass media regularly downplays or ignores the suffering of oppressed peoples. Nothing new in this, but it doesn't get said enough.

And while some would say that news outlets don't run these stories because Americans don't care about them, I wonder how much we've been conditioned not to care.

It doesn't help that Pakistan is vociferously and rightly complaining that they're suffering the worst effects of climate change after generating just 1% of total global greenhouse gas emission.

What is happening in Pakistan is your fault, and mine too. Our lifestyle choices and consumption patterns have helped bring about this catastrophe, and honestly acknowledging this would have a devastating impact on the tenous mass psychology of the West.

The truth that the flooding in Pakistan carries with it a loud and clear message: We must learn to consume less. We must stop spending so much energy. We do not have a population problem, we have a consumption problem.

We must drive less. Eat less. Buy less. Burn less electricity. Our own lives depend on it, and more immediately, so do the lives of billions around the globe.

This is a message that almost none of us are ready to hear.

3. Whistling Past the Graveyard

The control economy of the Western powers is hanging by a thread. People are stressed out, maxed out, and fed up.

But if the workers of the world don't continue their individual habit-cycles of production and consumption, capitalism will shudder to a halt and chaos will ensue.

At the same time, big-brains know that there isn't enough energy on this planet to sustain 8 billion humans, at least not the way the elites like to live.

So the plan is simple.

Keep the bread and circuses going as long as possible.

Keep the people distracted and productive while the herd is quietly thinned through disaster, disease, neglect, and, when necessary, violence.

Bring the population below 2 billion.

Create an obedient underclass to perform menial work, and shift as much work as possible onto robots, who are almost ready to assume their role as body man, butler, and assasin of the elites.

Then ride out climate change without all the extra 'useless eaters'.

I'm not saying this is what will happen.

I'm just saying this is the plan of those who control our economy. We have centuries of precedent. Inter-group resource competition is always their plan.

There are two ways for humanity to try and hang on to civilization. We can all consume less, and learn to live on this planet in a responsible way.

Or we can stand by and let billions die so that our total impact is much smaller, and our remaining reserves will last longer.

Everything we're seeing indicates that we've gone for the second option. We are preparing to shed lives in the hundreds of millions. In our natural lifetimes, billions will die.

Who wants to think about that?

We all want to keep imagining civilization, but the pictures of chaos are getting all too real.

Maybe this is why we aren't covering the flooding in Pakistan.

Get the latest posts delivered right to your inbox.